Welcome to The Resilient Option

Anchor in your primary identity 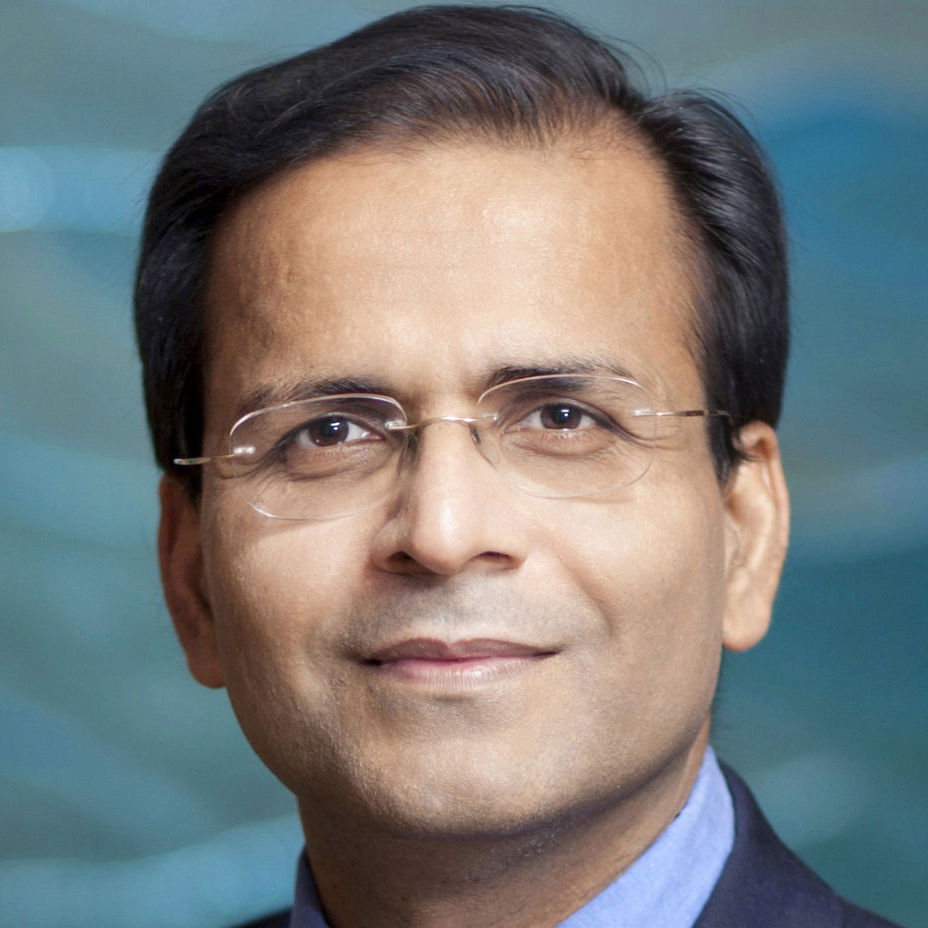 I had no idea how bad a singer I am until one day, while I was singing, my daughter started crying. She was crying because of how badly I was singing! (This is called the Dunning-Kruger effect — an illusion some unskilled people carry that they are very talented. I am sure you know a few of them!)

First I was a little confused, next I found it hilarious, and then we all burst out laughing. Now this has become a family joke — I deliberately sing worse than my innate abilities, and she fake cries louder than her natural sobs.

My ability to accept her rejection, find humor in it, and turn it around into a celebratory moment depended on how much my self-worth hinged on her perception of my singing talent. If my primary identity were a singer, then it would be a much bigger deal. If not, then I could flow with the tiny slight.

Singing is just one attribute; there are many aspects of life where I might get an F, likely some that I don’t even know. While my daughter’s emotional expression could be considered cute and funny, I certainly do not wish to cause real anguish because of my inadequacies.

I need to carefully choose the attributes I allow to influence my self-worth. My primary identity is that of a kind human being. Best not to let anything tarnish that identity.

My worthiness depends on my core intentions and not the outcome of my actions; on my effort and not the result; on the meaning I serve and not the (dollar) reward society provides; and on my ability to help and serve and not my physical attributes. With this mind-set, I will open myself to critique, learn from negative feedback, and turn those moments into memorable celebratory events while growing not despite but because of them.

Maybe I will then have the courage and energy to work on my singing and actually make my daughter cry from the depth of my melody. If you present this possibility to her today, she is likely to roll her eyes and say, "That ain’t happenin’, mister!"

May you sing the song of your heart each day, no matter your ability to sing.